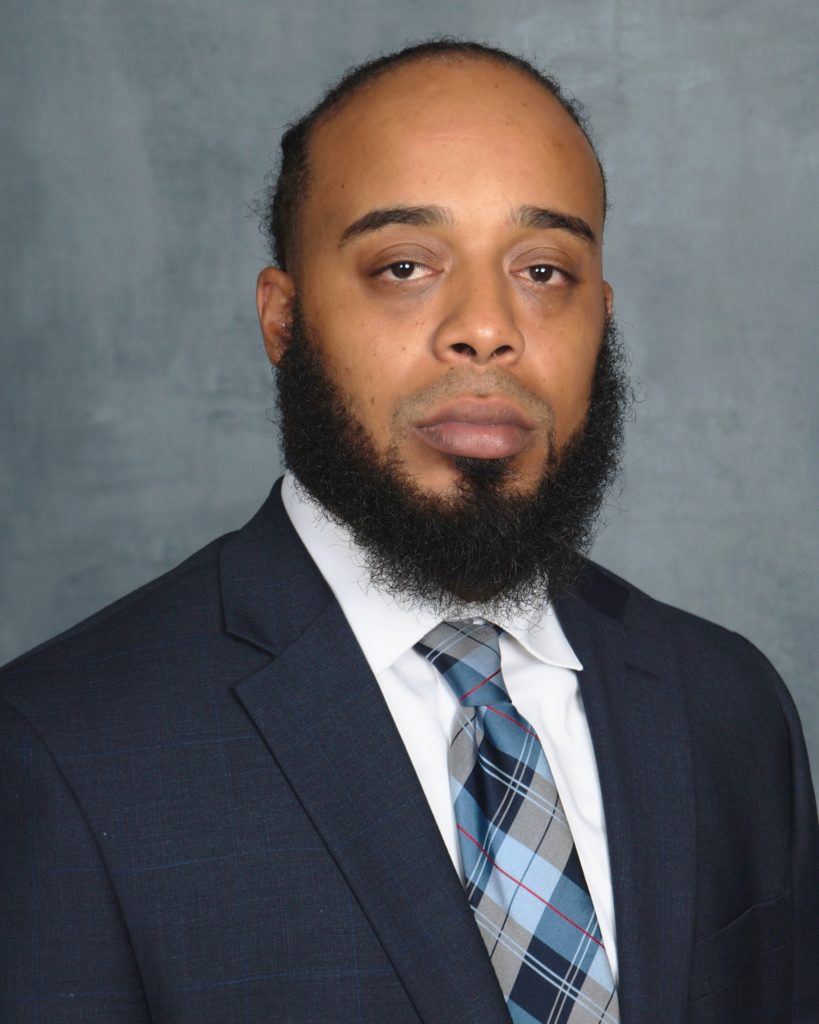 Taso R. Saunders is a native of the Commonwealth of Virginia. Taso has lived in the various counties of the Northern Virginia region prior to attending college at Virginia Commonwealth University in Richmond, Virginia where he earned his Bachelor of Science Degree in Criminal Justice. Following the completion of his undergraduate studies, Taso returned to Northern Virginia where he began as a paralegal. Over the next several years, Taso focused on gaining valuable experience in the legal field prior to being admitted to the University of the District of Columbia, David A. Clarke School of Law. In his early childhood years, Taso developed a passion for the law. Taso constantly worked toward improving his oral and writing skills in hopes to one day put those skills to use in a courtroom on behalf of clients as an attorney. While attending the David A. Clarke School of Law in Washington, DC, in addition to the rigorous academic requirements, Taso had the opportunity to serve low income residents of the District of Columbia while performing over 700 hours of clinical work in the School of Law’s HIV/AIDS Legal Clinic as well as the Government Accountability Project Legal Clinic. Taso also performed work on a volunteer basis while attending the David A. Clarke School of Law on behalf of National CURE (Citizens United for Rehabilitation of Errants). After earning his Juris Doctor, Taso spent additional time working as a paralegal, providing support for criminal, civil and family law matters. Before entering the practice of law, Taso worked with Department of Veterans Affairs, Center for Verification and Evaluation where he provided assistance to Veteran Owned Small Businesses seeking to do business with the Department of Veterans Affairs.

Taso devotes his practice primarily to defending adults and juveniles accused of criminal offenses and traffic violations. Taso zealously advocates on behalf of those clients in these situations with an understanding that the ramifications of a criminal conviction are likely to have an adverse impact on the lives and liberty of the accused. Taso has a wealth of knowledge of the laws of the Commonwealth of Virginia and an abundance of experience with the procedures involved in criminal prosecutions. Taso has participated in the representation of clients charged with a variety of crimes ranging from petty misdemeanor offenses to serious felony offenses. Taso works tirelessly in his pursuit for the most favorable outcome for his clients.

In addition to defending individuals accused of committing criminal offenses, Taso’s practice focuses on minimizing the collateral consequences of criminal convictions. Specifically, those convicted of Felony Offenses in the Commonwealth of Virginia forfeit certain rights to include: 1) the right to vote, 2) hold public office, 3) serve on a jury, 4) serve as a  notary public, and 5) the right to possess a firearm. Under certain circumstances, the Constitution of Virginia as well as the Code of Virginia allow for an individual previously convicted of a felony offense to regain some or all of these rights. Taso regularly assists clients in regaining rights lost upon conviction of  a felony. Taso can assist with seeking Executive Clemency (Gubernatorial Pardon’s) as well as Firearm Rights Restoration.

Outside of the practice of law, Taso is a proponent of criminal justice reform in the Commonwealth of Virginia. Taso also serves as a volunteer for OAR (Opportunities, Alternatives and Resources) in Fairfax County, Virginia where he is a member of the Advocacy Committee. In this role, Taso participates alongside fellow Committee Members on a monthly basis actively involved in justice reform related activities.